From the distillery: On the nose, oak notes are dominant, followed by toasted marshmallows and dried fruit pudding, as well as cherries, marzipan and a hint of peat. The palate is initially fruity with citrus notes and orange peel, after this: vanilla, butterscotch, honeycomb and digestive biscuits can all be tasted and enjoyed. The finish is velvet and smooth with lemon meringue, to conclude, there’s an oiliness and a saltiness that you’d expect from a Campbeltown dram.

Aged in a combination of ex-bourbon casks (70%) and ex-sherry casks (30%), Kilkerran’s 12 Year Old is lightly peated (15ppm) and non-chill filtered. 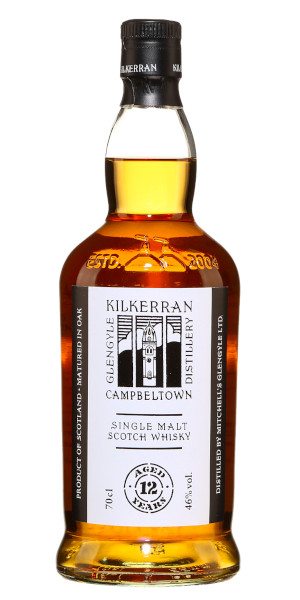 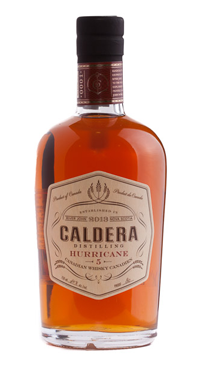