Roland Lavantureux farms 19 hectares of Chardonnay vines in Lignorelles, about four miles northwest of Chablis. The Domaine was founded in 1978 and now his two sons work alongside him. The region is best-known for the Kimmeridgian soils, a highly-prized terroir of limestone and clay infused with tiny, fossilized oysters. The intense chalk and sea-shell minerality lends deep complexity to whites, making this region an ideal home for the Chardonnay grape.

“In his comprehensive work The Wines of Burgundy, Clive Coates ranks Fourchaume as one of Chablis’ top premiers crus alongside Montée de Tonnerre, consistently flirting with grand cru quality. He points out the parcel’s proximity and similar exposure to the grand cru vineyards, adding that Fourchaume tends to produce “rich and plump” wines.” – Anthony Lynch

The nose shows a surprising intensity with a rich blend of floral and fruity notes.  The wine is straight and mineral with pronounced aromas of ripe stone fruit and honeycomb which persist on the long pleasing finish.

Parcels of Fourchaume are located in Maligny on the road to Chablis. The South West exposure ensures optimal sunshine.  The Chardonnay grapes are aged 50% in French 2 to 5 year old French oak barrels and 50% in stainless steel tank. 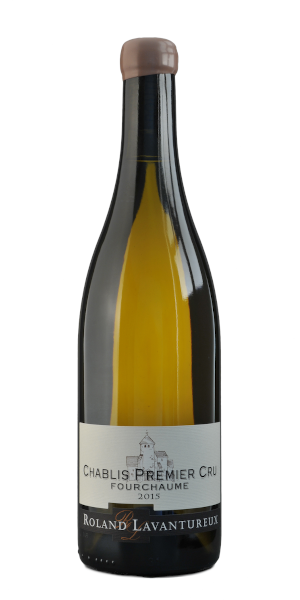 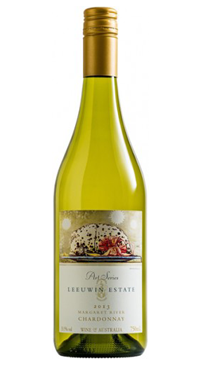 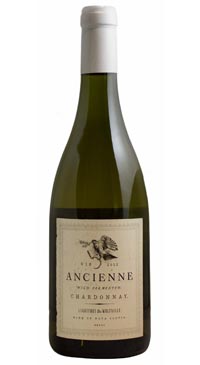 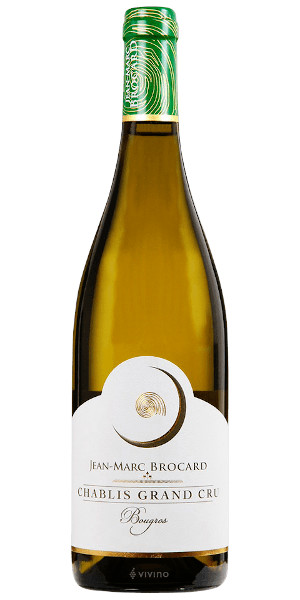 Be the first to review “Lavantureux Fourchaume” Cancel reply

COVID Exposure Notice: Friday February 19. 9-10:30PM. Anyone who visited us at this time should arrange for a COVID Test. If you do not have symptoms you do not need to self-isolate while waiting for test results. All staff who worked during this shift have been tested and results came back negative. Dismiss