Pouring a bright hazy straw colour, similar to the yellow on the can label. Massive aromas of vibrant tropical fruits jump out of the glass, such as peach, mango, pineapple, guava, etc.. The palate is juicy and soft featuring a lot of the same flavours as the nose. Moderate carbonation and just enough bitterness keep this from being too cloying.

Brewed primarily with Australian Vic Secret Hops, Vic Secret is an Australian hop known for its bright tropical character of pineapple, pine, and passion fruit. Similar to the Galaxy hop but with a lighter profile. Good Weather is part of a movement of new IPA’s that want to showcase as much juicy tropical aromas and flavours as possible. This is achieved in part by using hops from Australia and New Zealand, but also by adding a considerable amount of dry hops, and hopping in the fermenting tank. 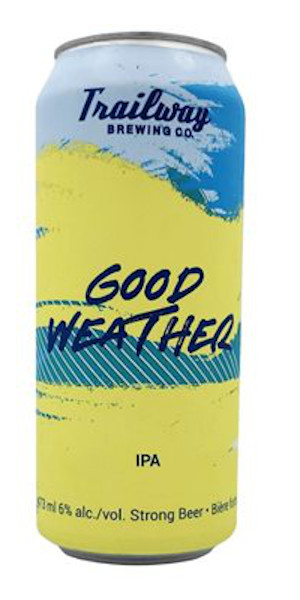 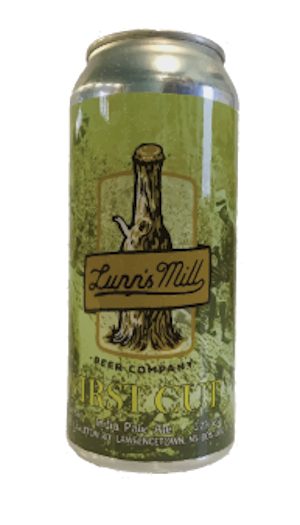 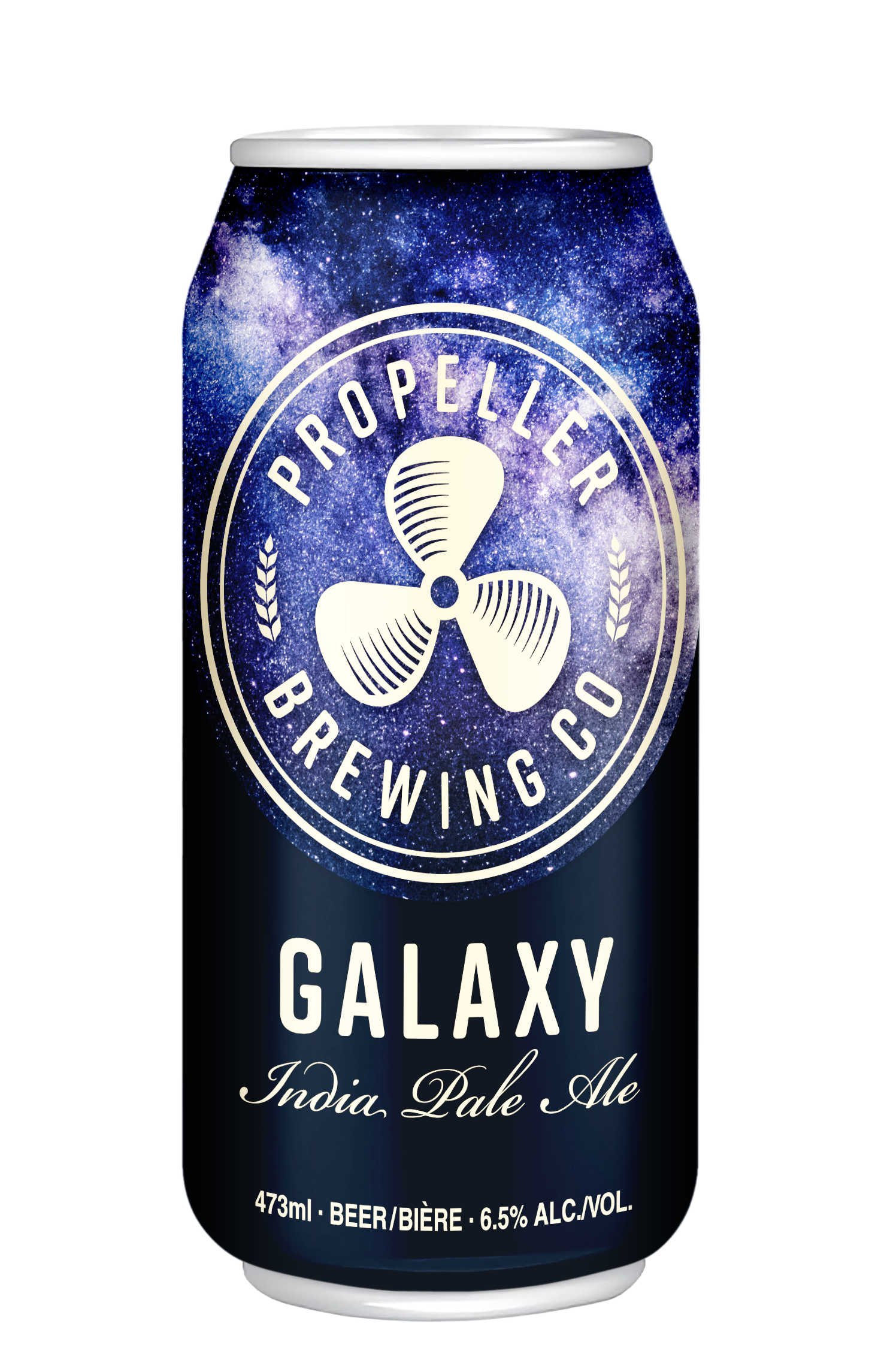 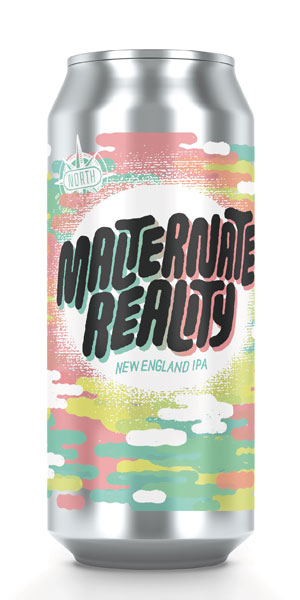