Benjamin Bridge vineyards are located in the heart of the Gaspereau Valley on the Bay of Fundy, where the cool climate bears an uncanny affinity with the Champagne region of France. The estate makes a range of wines;sparkling, white, red, rose, dry and sweet. Though the focus is on making world-class Méthode Classique sparkling wines that have been compared in tastings to Champagne. The handcrafted wines of Benjamin Bridge have helped raise the profile of the Nova Scotian wine industry.

In the glass, a light salmon colour with a magenta hue. On the nose, evocations of gooseberry preserve and red currant are accentuated by touches of flint and lime. The palate is lively and brisk, with its suggestions of blood orange and McIntosh apples, seemingly enhanced by a dash of sea salt. A tonic, stimulating rose striking a perfect balance between zesty acidity and a deeply layered texture.

This vintage is a story of how one wine’s loss became another wine’s gain. For the last three years, a precedent had been set that if an extraordinary red wine was to emerge at Benjamin Bridge, it would undoubtedly hail from a resilient 25-year-old parcel of Cabernet Franc on the banks of the Habitant Estuary. Recently converted to organic viticulture, this reinvigorated ecosystem had routinely produced a Cabernet Franc (red) of uncommon depth and texture, and nothing seemed capable of slowing down the ascent of this wine. When Hurricane Dorian struck in September of 2019, the halt on ripening prevented the fruit from that very parcel from reaching the maturity levels required to live up to the stylistic precedent of previous red wine vintages. However, one lesson learned from European vintages featuring various degrees of declassification for Port, First Growth Bordeaux and Grand Cru Burgundy is that sacrificing the top wine often results in generational value and quality in the second wine, as they are exceptionally made from the same parcels as the iconic reference. On an exceptional basis, the 2019 Cab Franc Rosé is featuring 100% of the fruit traditionally destined for the small-lot, barrel aged Cabernet Franc Red, making this vintage one of Benjamin Bridge’s most anticipated rosé releases. 100% wild fermented with no additions. 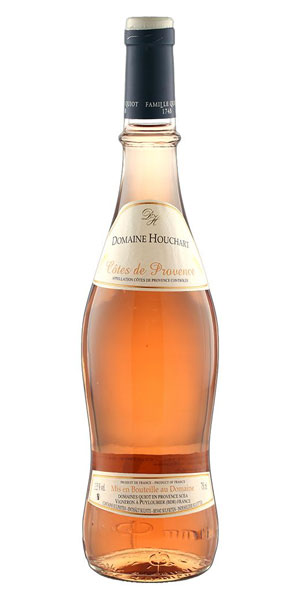