Three decades ago, the California Central Coast had yet to emerge as one of North America’s world-class winegrowing regions. With little history or viticultural precedent, planting on the Central Coast was a gamble, Jerry Lohr was among the first to realize the vast, untapped potential of this now-acclaimed region.

A particularly dense vintage, this wine is red-purple in uwith a bright hue. Aromas of black currant, plum and black cherry are lifted by a bouquet of vanilla, toasted pastry and spice from a year of barrel ageing. The palate is bursting with primary fruit and a broad, rich tannin structure.

The predominant source for our J. Lohr Estates Seven Oaks Cabernet Sauvignon is from the estate vineyar.  The Seven Oaks vineyard was initially planted on its own rootstock, utilizing some of the original plantings from indigenous Estrella clones widely planted in Paso Robles. The soils in the vineyards vary from gravelly clay loam to limestone-based soils over a relatively small parcel of land, and various rootstock and clonal combinations have been used to maximize the expression of each individual site. The different soil types and planting combinations add to the palate of Seven Oaks Cabernet Sauvignon.   Fermented in stainless steel tanks, malolactic fermentation completed in 20% new American oak barrels, with the balance in stainless steel.  The wine matures for 12 months 227 L American oak barrels, 22% new.  Barrels are predominantly Missouri and Minnesota oak with toasted heads. 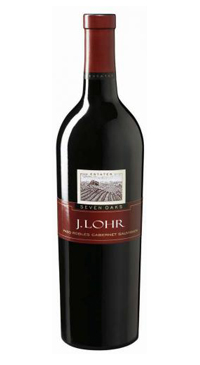 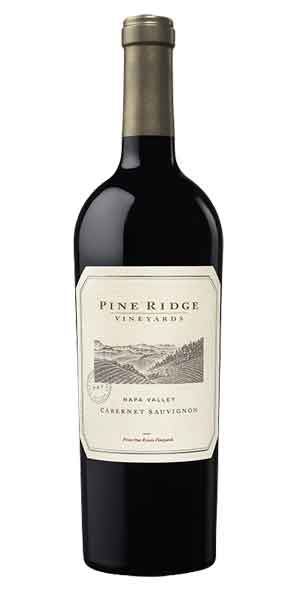