Kilchoman uses the smallest stills on Islay and these small copper pot stills impart a uniquely full and complex character to their whisky.

Kilchoman Loch Gorm is bottled on site at 46% ABV without chill filtration or the addition of caramel. 15 500 bottles were produced. 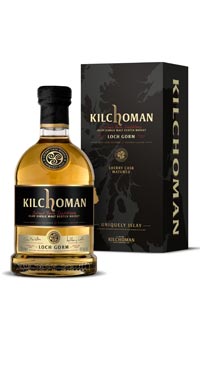