Aged in a combination of ex-bourbon casks (70%) and ex-sherry casks (30%), Kilkerran’s 16 Year Old is lightly peated (15ppm) and non-chill filtered. 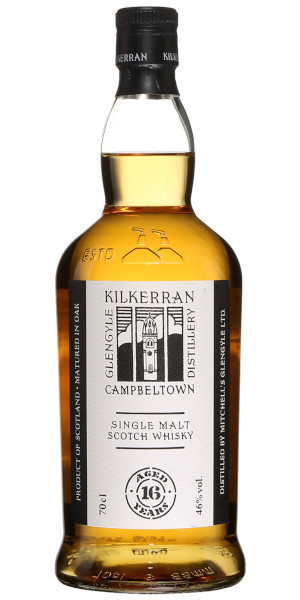