Le Vieux Pin Winery is located in British Columbia’s Okanagan region crafting new world wines inspired by France’s old world winemaking traditions.  It takes its name from the majestic old pine tree that stands in the vineyard.  At the heart of Le Vieux Pin is Severine Pinte, who came to the estate in 2010 with 14 harvests of international winemaking experience under her belt along with 8 years of vineyard management. Severine is a graduate of the Ecole National Superior Agronomic of Montpellier where she acquired her Masters in viticulture and oenology, and her National Diploma of Oenology.    Jody Subotin is the vineyard manager and managing partner.  He started working in the Vineyards in 1996, during his summer breaks from school and as he graduated he went straight to work on the farms. Jody’s career began at Hawthorn Mountain Vineyards in 1997 and by 1999 he served as vineyard manager. In 2000 he moved to Osoyoos Larose and again rose quickly through the ranks – by 2002 he was the Assistant Vineyard Manager. Osoyoos Larose was the perfect place to learn advanced vineyard practices, from the very start the Osoyoos Larose project employed vineyard practices that had been perfected in Bordeaux.

The Syrah Cuvee Classique leans more toward what you would expect from France’s Rhone Valley – hence the name. While its sibling Cuvée Violette showcases the floral, graceful and perfumed side of Syrah, Cuvée Classique shows the dark, savoury, spicy and powerful side of this noble grape variety. The wine is nuanced and elegant, yet structured in its youth.  There is an ethereal and lifted dimension to this wine; white peppercorn, rusted iron, red and darker bramble fruit, a touch of black olives and aromatic herbs make up the aromatic and flavour. There is a great balance between the components already albeit the wine is on the young side. Syrah Cuvee Classiquec can be enjoyed in youth or tucked away for the mid or even long term. 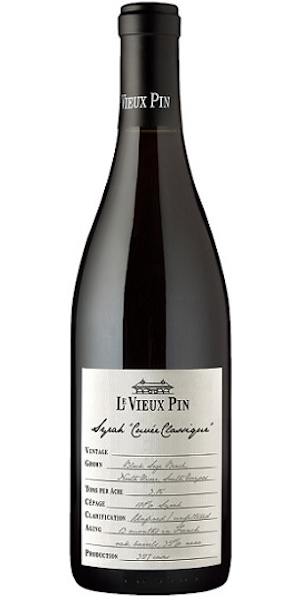 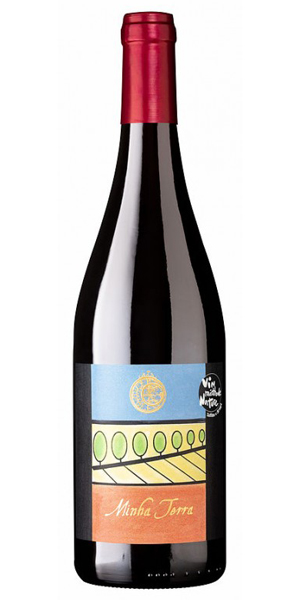 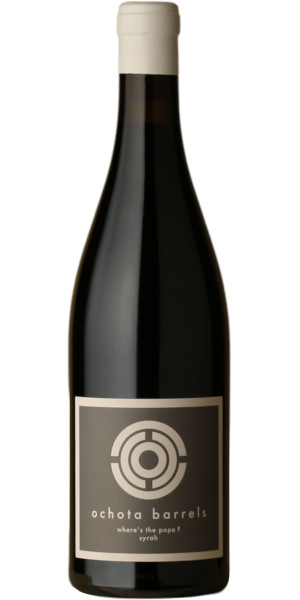 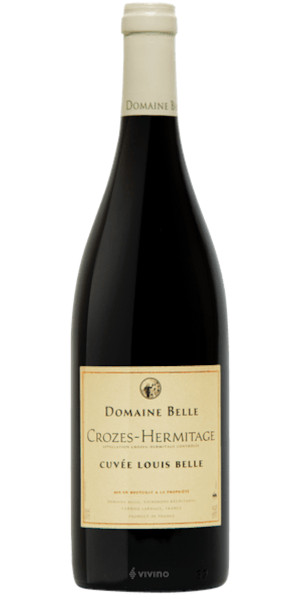