Sweet cherries and some earthy notes on the nose.  The palate is sweet and creamy with intense cherry flavours, spice and a long pleasing finish.

The Luxardo Maraschino follows the original recipe from 1821, and requires four years to produce. Cherries are harvested from Luxardo’s own trees and the solid components are then infused in larchwood vats for three years. The product is distilled in small copper pot stills and aged in Finnish ash wood for the remaining year. Finally, a combination of sugar and water is added before bottling 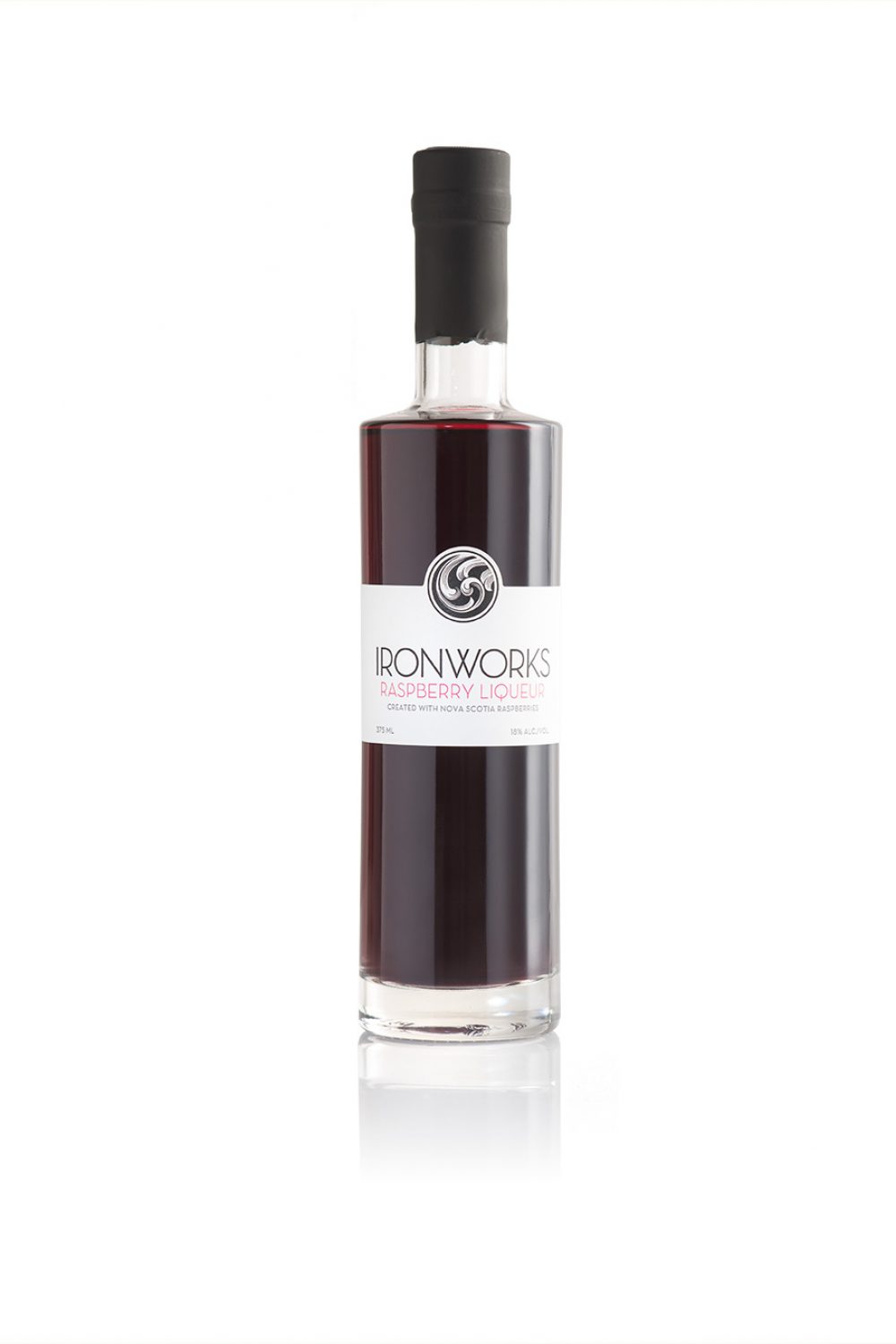 Be the first to review “Luxardo Maraschino” Cancel reply