Introducing Libra’s first flavour, the North Cape Pale Ale. At 30 calories a can, Libra is a light, crisp pale ale with a refreshing amount of citrus hoppiness, and a crisp finish. The desired hops and aromas of craft beer are not compromised for containing only 0.4% alcohol. While the North Cape embodies only a fraction of the calories and alcohol contents a normal craft beer would, it leaves you feeling refreshed, rather than run down. 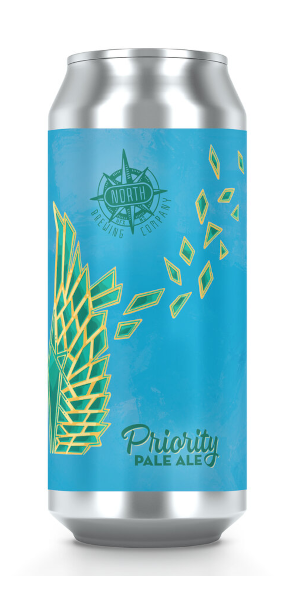