Extraordinary quality with a garnet colour, an intense aroma reminiscent of blackcurrants and a perfectly blended roasted character. The palate is concentrated, with extremely well balanced tannins and the finish is very long. Pronounced aromas of cassis, tar and coffee. The palate is incredibly fat and juicy, with concentrated cassis fruit, huge body, gloriously silky tannins.

Made from 100% Cabernet Sauvignon, the grapes are destemmed and delicately crushed so as to not damage the rich and highly coloured skins. Selected yeasts are added to the must to activate fermentation whilst the wine remains in contact with the skins for 3 weeks. After the initial fermentation, the wine is transferred to an area used exclusively for malolactic fermentation, which takes place entirely in French oak barriques, leading to the creation of a beautifully structured and balanced wine. 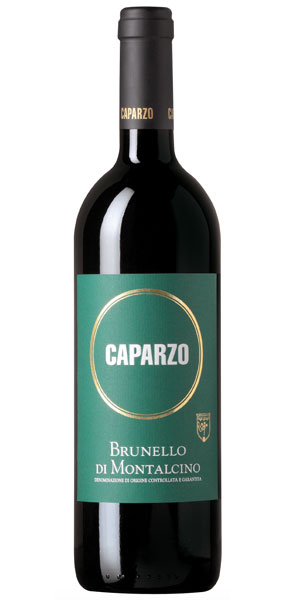