Founded in 1858 by Count Emanuele Alberto di Mirafiori on the hunting grounds of his father, King Vittorio Emanuele II- the first King of Italy. Located in Langhe, Piedmonte, the winery has over 250 acres of land in the villages of Serralunga d’Alba, Barolo, and Diano d’Alba. Their production is split among Barolo, Barbaresco, Nebbiolo, Barbera, Dolcetto and other typical red wines (44%); Arneis, Gavi, Chardonnay, Moscato and other typical white wines (26%); Alta Langa Metodo Classico and Asti sparkling wines (30%). As the biggest private producer of Barolo, Fontanafredda’s production accounts for 6% of the entire Barolo appellation. All grapes sourced from their estate plantings are farmed without the use of chemicals and their properties are currently undergoing a transition to organic certification.

This wine has an attractive ruby-red colour with garnet highlights which will become orange with the passing of time. Its bouquet is clean, full and intense, with the wine’s typical traces of withered flowers, dry leaves and underbrush. A classic pairing would be mushroom risotto, with herbs like thyme and/or rosemary. This would also do great with a variety of game meats or beef and pork roasts.

Made from 100% Nebbiolo grapes, fermentation for 8-10 days in stainless steel temperature controlled vats with a floating cap and frequent pumping over of the must. The must is then left on the skins for several days to optimize the extraction of the polyphenolic substances and to help the malolactic fermentation get underway. At least two years in large Slavonian and French oak casks, followed by no less than twelve months in the bottle. 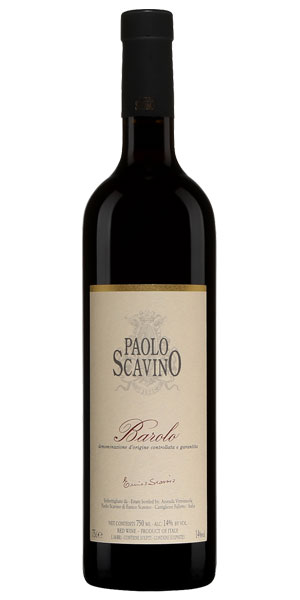 Be the first to review “Fontanafredda Barolo” Cancel reply