Luxardo Bitter Bianco comes from a well-balanced distilled infusion of bitter herbs, aromatic plants and citrus fruits in water and alcohol. The nose is fruity with sweet and bitter oranges balanced by hints of spices and botanicals. The palate is round and smooth with citrus notes gently bitter and persistent. 30% ABV 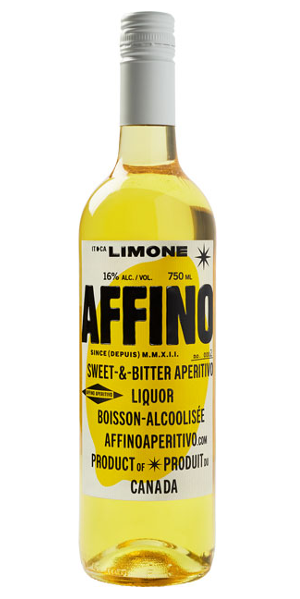 Be the first to review “Luxardo Bitter Bianco” Cancel reply