François Boulanger manages his family domaine that comprises 45 ha- 25 being classified as Muscadet. Growing classic Loire varietals such as Melon de Bourgogne (Muscadet), Gamay, Cabernet Franc, and Sauvignon Blanc, Moulin Camus produces IGP and Vin de France wines along with wines from other Loire appellations. Within the Muscadet region, its uncommon to see Cabernet Franc planted but François and his team do the varietal justice.

On the nose, pronounced flavours of blackcurrant, raspberry, and leafy tobacco notes. On the palate, those aromas carry through with added fine-grained tannins, and refreshing acidity. Pair with soft cheese, grilled vegetable dishes, or even your favourite pork tenderloin.

Made from 100% Cabernet Franc, the grapes are planted on schist-based soils. Fermentation occurs in stainless steel and cool temperatures; the wine rests for a period of time in steel prior to bottling and release. 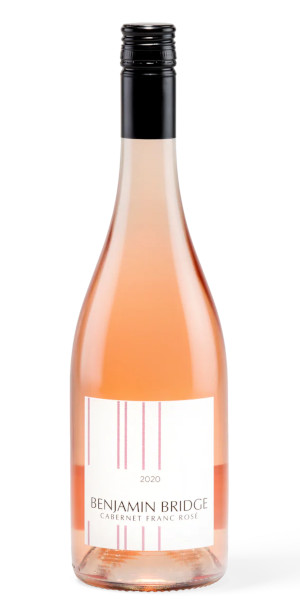 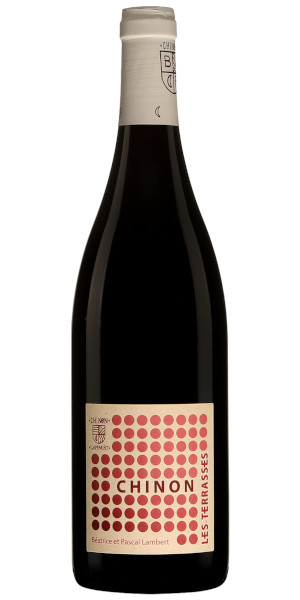