Pilsner is a style of lager that originated in Plzen (pronounced Pilsen), Czechoslovakia in 1842. Prior to that time, most beers were made with top-fermenting yeast and were dark in colour and somewhat hazy. In 1842, an innovative Czech Brewery used a ground-breaking technique of methodical bottom fermenting with a new strain of yeast. The resulting brew, Pilsner, was a refreshing golden and bright beer that has now been adopted by breweries all over the world. 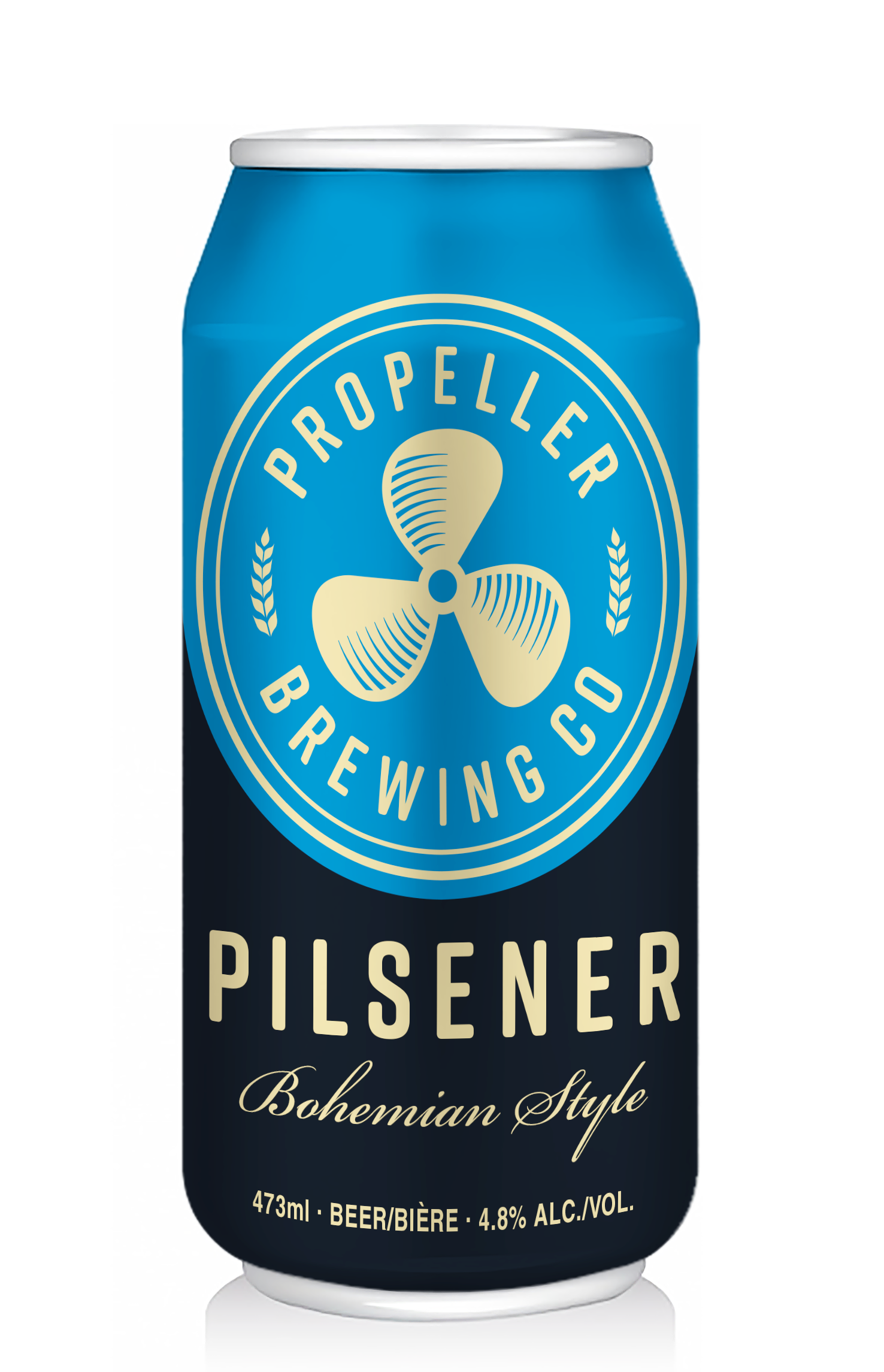 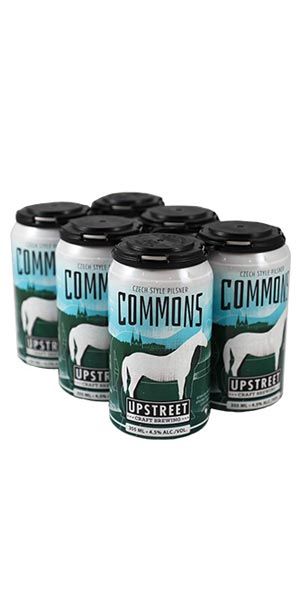 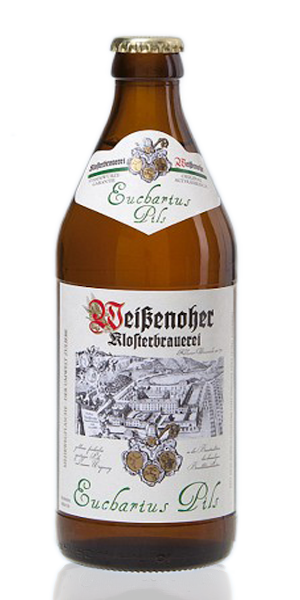