Nut Brown Ale is rich with roasted accents, infused with hints of pecan and toffee. Aromas of toasted malt, café au lait, and treacle are front and center, with hints of grassy, earthy English hops occasionally peeking through. There is a delicate interplay among prune, fig, and dark cherry aromas with hoppy notes of marjoram and new mown hay. Malt notes are of sumptuous caramel and brown bread. As the beer warms, you may notice some appetizing light wintergreen hop notes that were dwelling deep in the background. Overall, this beer has a rich concentration of flavours, but it is not a heavy drinking beer.

Often times, darker English Ales are recommended to be consumed at a cool, but not cold temperature.

Brewed with well water from the original well at the Old Brewery, sunk in 1758 and still in use, with the hard well water being drawn from 85 feet underground; best barley malt, yeast and aromatic hops; fermented in ‘stone Yorkshire squares’ to create a relatively dry ale with rich nutty colour and palate of beech nuts, almonds and walnuts. 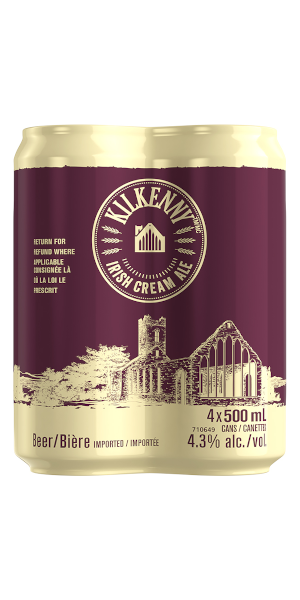