Purchased in 1981 by Swiss couple Brigitte and Bruno Widmer, the original estate sitting atop the Brancaia hill, it was initially a place for their family to visit on holiday. The 20 ha site sported a house in desperate need of renovations and 4 ha of vineyards; a well-protected plot surrounding by deep woods, free from any neighbouring vineyards that have been sprayed with chemicals.

After their Chianti Classico (1983) won a blind tasting in 1986, it wasn’t soon after that the Widmer’s bought 53 ha more, located in Radda. During that time, their famous Il Blu was produced- a blend of Sangiovese, Cabernet Sauvignon, and Merlot. This blend didn’t meet the requirements and/or guidelines to be classified as Chianti Classico and the Widmer family found themselves part of the Super Tuscan movement, a label eventually granted by the Italian government in 1992 known as: Toscana IGT.

This dense and vibrant Cabernet Sauvignon shows a lot of currant and blackberry character with freshness and purity.  Ideal with salami, sharp cheeses and almost all red meats – braised, fried or grilled.

Made from 100% Cabernet Sauvignon, exclusively from their Maremma estate; Brancaia considers this a true representation of the newer appellation Maremma Toscana DOC. Harvested in mid-late September, fermentation occurs at 28 degrees C with skin contact up to 18 days. The wine is aged in use tonneaux for 12 months and for another few months in bottle before release. 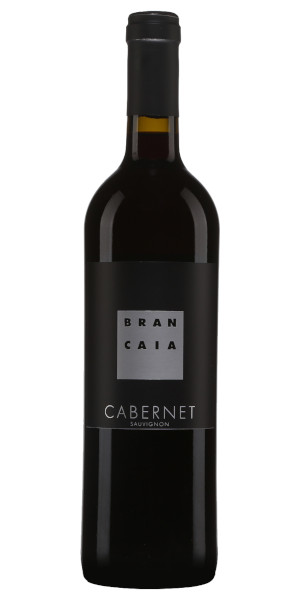 Be the first to review “Brancaia Maremma Toscana” Cancel reply