This Lambic has been infused with pure, fresh pressed cherry juice giving it a dark pink colour with a creamy pink foam – it also gives the beer a very big punch of fresh cherries and marzipan on both the nose and palate. Although there is some extra complexity under the fruit, it is quite subtle. This beer has a very alive carbonation feel with a refreshing finish and just a touch of sweetness to draw you back for more.

Lambic brewers have always added fruit to their Gueuze blends, the beer would referment on fruit sugars and create very complex, funky Lambic beers called Framboise (Raspberry), Kriek (Cherry), or Cassis. But during times of struggle, and before the craft beer renaissance that brought world wide attention back to spontaneously fermented Lambic beers, Lambic brewers needed a way to reach mass markets while still creating the beer they have done for centuries. They added fruit puree or fruit juice to raw Lambic beer, and pasteurized the beer to create a naturally low ABV, fruity and tart dessert beer.

The best way to distinguish between proper funky fruit Lambic, and the sweeter dessert styles is to look for the word “Oude”. If the bottle says Oude Kriek, or Oude Framboise then it’s made in the old, classic way of barrel refermentation and will be dry, higher in ABV, funky, and full of that intense Lambic flavour that made the beers famous. If the bottle just says “Kriek, or Framboise, or Cassis, or Peche” then it will most likely be low in ABV, purely fruit flavoured, and on the sweeter side. 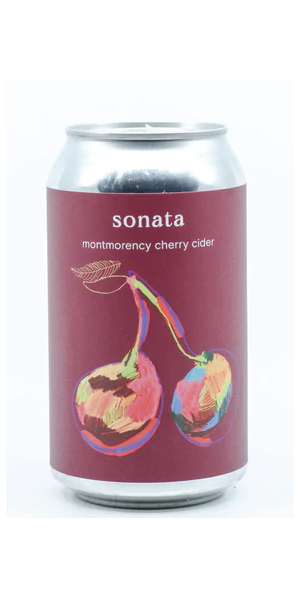