Ginny Povall was born and raised in Boston, Massachusetts and began making wine at home as a hobby.  She eventually made her way to South Africa to pursue her passion to make wine on a larger scale and she planted vines on Protea Heights Farm, located in Devon Valley, about 10 minutes outside the center of Stellenbosch.  Back in  the 1940s, this was the first farm in South Africa to grow protea flowers, which is the country’s national flower and Ginny decided to dedicate a fraction of her property to protea cultivation.

Ginny arrived in the Cape back in 2008 with some basic knowledge of winemaking through evening and weekend courses at the University of California and plentiful background reading. Winning Platter 5 Stars from the outset and having to adapt to South African winemaking practices, she really has hit the ground running!  The vineyards were freshly planted in 2009 and 2010 and her winery just now coming into steady production and from her inaugural vintage, she has garnered well deserved attention.  She practices sustainable viticulture and minimal intervention throughout the winemaking process.  The Botanica range of wines have as much personality as their vibrant and charming winemaker.

“Consistently one of the best of the top Cape Chenins” –  according to Tim Atkin MW – “Notes of creamy lees, understated oak, and pear and apple spice are underpinned by an oyster shell frisson that wouldn’t look out of place in Vouvray.” 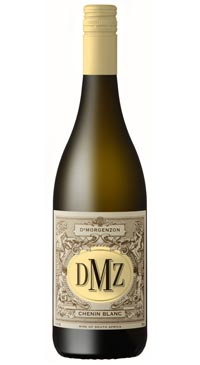 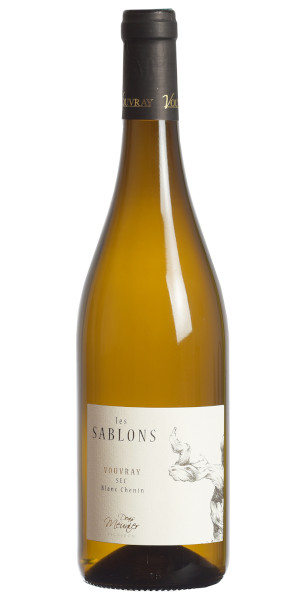