Nine Locks Brewing Co. began like many of today’s larger craft beer companies, with a small brewpub making great beer. Shaun O’Hearn, president and co-founder of Nine Locks Brewing Company, was a restaurateur for years before he discovered craft beer, but when he did he loved it so much he built a brewpub under his Halifax landmark pub and eatery, Your Father’s Moustache. Before long, the craft beers they were brewing were so popular, fans of his beer were telling him that he should package it to sell in local beer stores. Unfortunately, his liquor license only allowed him to sell his beer in the restaurant. After hearing this repeatedly, Shaun decided that it would be a good idea to take the beer to the next level.

In the summer of 2014, discussions turned into planning, and then that turned into securing a location, and before they knew it, they were building a brewery.

Light, crisp,effervescent, and quenching. Bready, grainy wheat notes give way to a slightly tart, acidic finish. Nine Locks Dirty Blonde is the perfect choice for a summer barbeque or a night out with friends. 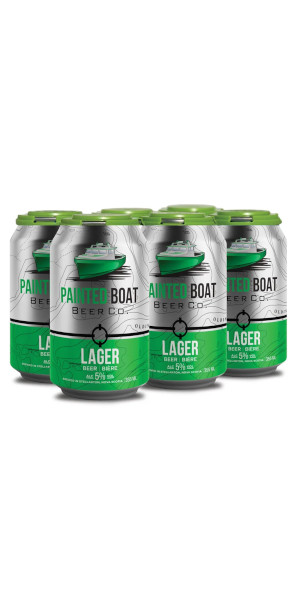 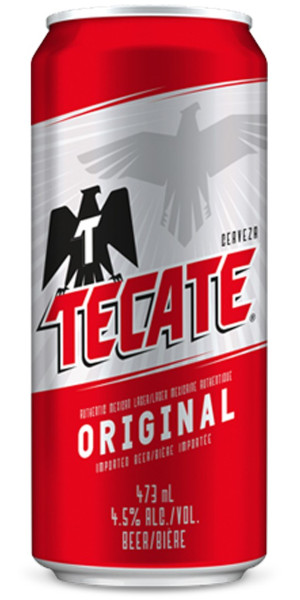 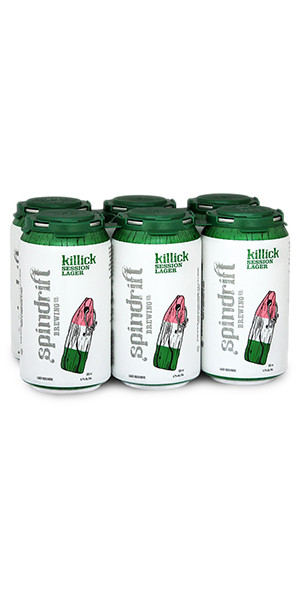