Pouring a vibrant golden colour with dense white foam. The most hopped of the three, Chimay White exhibits herbal aromas of spice, golden raisins, honey, and floral notes. The palate is very complex, and drinks surprisingly light on its feet for such a high alcohol beer, this is largely thanks to the high carbonation and dry finish. Serve chilled, but not fridge cold.

The newest beer from Chimay, being introduced in 1966 by Father Theodore. The Belgian Tripel style is complex, sometimes mild spicy flavor characterizes this style. Yeast-driven complexity is common. Tripels are often on the higher end of the ABV spectrum, yet are approachable to many different palates. These beers are commonly bottle-conditioned and finish dry. The Belgian-style tripel is similar to Belgian-style golden strong ales, but are generally darker and have a more noticeable malt sweetness. Bottle conditioned for 21 days before release, giving the finished beer an effervescent mouthfeel. Father Theodore cultured and developed the yeast strain in the 1940s helping to create the profile all Chimay beers are known for today. Daily testing and tasting are performed at Chimay to ensure exceptional consistency. 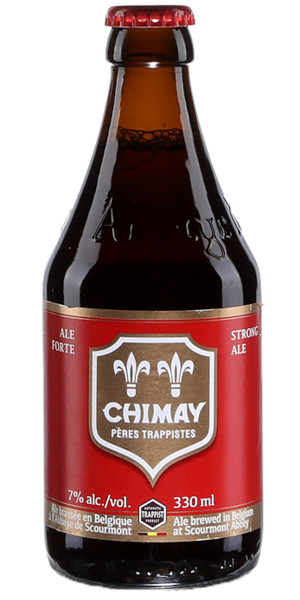 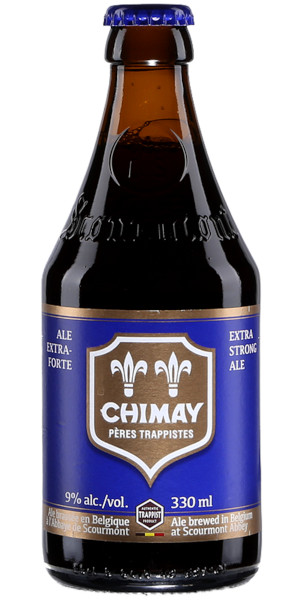