Tempranillo (pronounced Tem-pra-knee-yo) is Spain’s most widely planted and recognized red grape varietal.  In our market, it is predominantly associated with the red wines of the Rioja district, where it makes up the majority of the blend in wines labelled “Rioja”.  It is not confined to the Rioja region, however, and is planted in other areas throughout central and northern Spain making beautifully balanced wines wherever it sets down roots.  The grape has many aliases; in the tiny northern region of Toro it goes by the name of Tinto del Toro, in Ribera del Duero it is known as Tinto Fino or Tinto del Pais, in the Catalan region you’ll find it as Ull de Llebre and in Madrid it is called Cencibel.  Travel across the border and to Portugal and you’ll find it in Port blends under the name of Tinto Roriz.

It is a thick skinned grape that requires a warm, but not too hot, climate to ripen fully.  It does best in areas where the heat of the summer is moderated by bodies of water or altitude.  It is not the most aromatic grape on it’s own, though is capable of producing wines in a range of styles; from light and bright to rich and full. You’ll be able to find a Tempranillo to suite any taste and mood. The wines are typically ruby in colour, dry with medium acidity and tannin levels, and characterized by cherry and strawberry fruit with underlying savoury (dill) and spice flavours. The grape also has an affinity for oak (especially new American oak ) that imparts vanilla and toasty aromas to the wine and adds structure. With extended oak ageing, Tempranillo takes on pleasing (to many) animal, leathery and slightly oxidative notes.

How to read a Spanish red wine label:

Tempranillo is a great dinner guest because of it’s medium weight and balance of fruit, acid and tannin. It is more on the savoury side than fruity, so it is delicious with a lot of mediterranean inspired dishes with savoury herbs.  The lighter styles compliment tapas, paella and cured ham while the more complex versions are great with herby roasted vegetables, chorizo, lasagna, braised chicken and lamb stew. 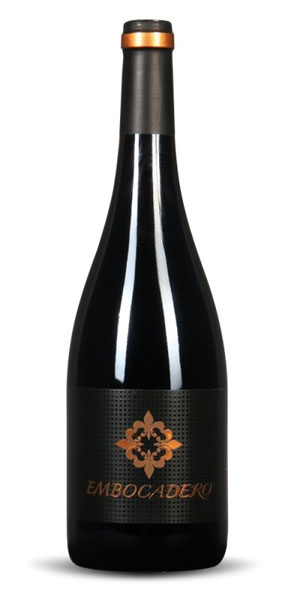 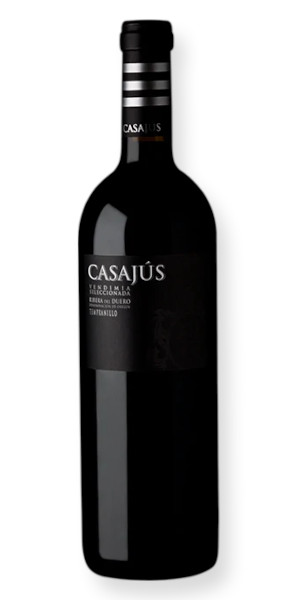 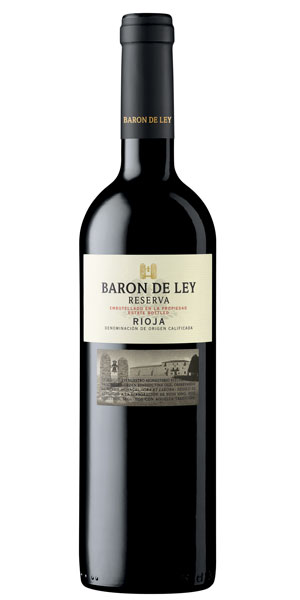 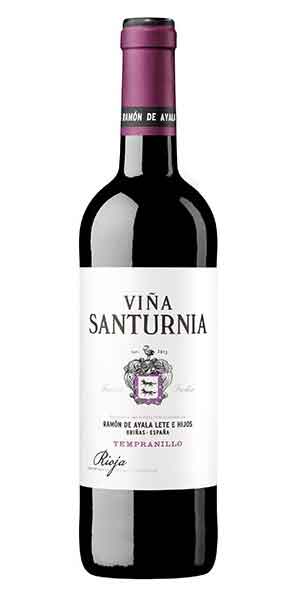 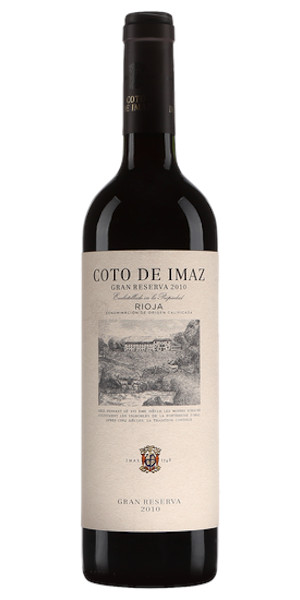