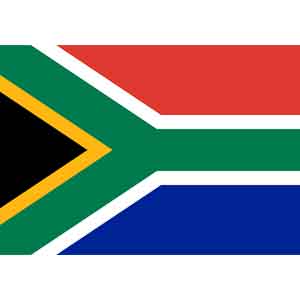 South Africa has a long and storied wine making tradition. While the country is considered a “New World” wine region (a.k.a Non-European), South African vintners typically produce wines in a very Old World or European style. This isn’t surprising since the the first vineyards were planted by French and Dutch settlers in the early 1600s.

The country is situated at the tip of the African continent with access to multiples oceans, micro-climates, mountain ranges and weather systems. It is also full of incredibly diverse landscapes and wine making regions. With the exception of early attention from Britain, the wine industry remained largely ignored on the world stage until the 1990s when Apartheid was officially abolished and the country no longer struggled with the same kinds of damaging political policies and their resulting economic sanctions. Since then, the wines have been improving their quality and global appeal year over year.